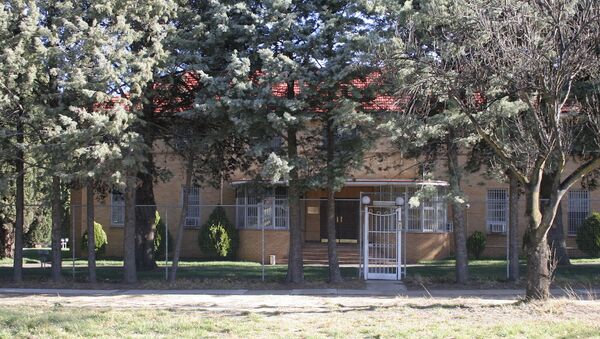 The Australian authorities have purportedly decided to expel two Russian diplomats in connection with the poisoning of former Russian spy Sergei Skripal in the United Kingdom, local media reported on Tuesday.

According to 9news broadcaster, Australia will expel two employees working at the Russian embassy in Canberra in solidarity with nearly 20 other nations.

A total of 16 EU countries, as well as the United States, Canada, Albania, Norway, Ukraine and Macedonia announced on Monday their decisions to expel about 100 Russian diplomats in connection with Moscow's alleged involvement in the nerve agent attack on Skripal and his daughter in the UK city of Salisbury.

Skripal and his daughter have been in hospital in critical condition since March 4 and are being treated for exposure to what UK experts believe to be the A234 nerve agent. The same experts have claimed that the substance was developed in the Soviet Union.

Trump Urges Other States to Join Expulsion of Russian Diplomats
Following the Salisbury poisoning incident, UK Prime Minister Theresa May accused Russia of orchestrating an attack on Skripal, and expelled 23 Russian diplomats as a punitive measure.

The West's move to expel its diplomats was met by the Russian Foreign Ministry with regret. Moscow has said it is preparing response measures.