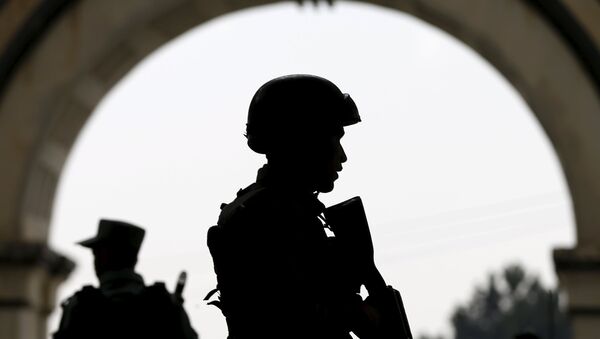 KABUL (Sputnik) - A total of 171 militants were killed as a result of anti-terror operations in 10 provinces of Afghanistan over the past 24 hours, the country's Defense Ministry said on Sunday in a statement.

"Within last 24 hours, 171 militants including six members of the Islamic State [IS terror group, outlawed in Russia] were killed during military operations in 10 provinces," the ministry said in a daily bulletin.

Kabul-Kandahar Highway Blocked: Hundreds Demand Justice for Killed Civilians
The largest number of militants (54) was killed in the southern province of Kandahar.

Afghanistan is in a state of political and social turmoil, with government forces fighting the continuing Taliban* insurgency, while other extremist groups, such as Daesh* have also expanded their activities both in the country and in the neighboring states.