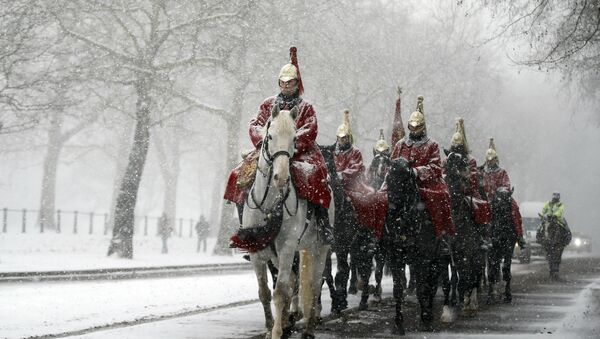 The freezing weather brought by Storm Emma claimed four more lives in the United Kingdom, raising the death toll to 14, the Sun reports.

Giant waves hammered Britain’s coast, prompting the authorities to urge residents of Beesands, a coastal village in Devon, to evacuate their homes if they “are willing and able to voluntarily leave,” while the Environment Agency warned people living in 36 other areas “to be ready for problems,” the newspaper adds. 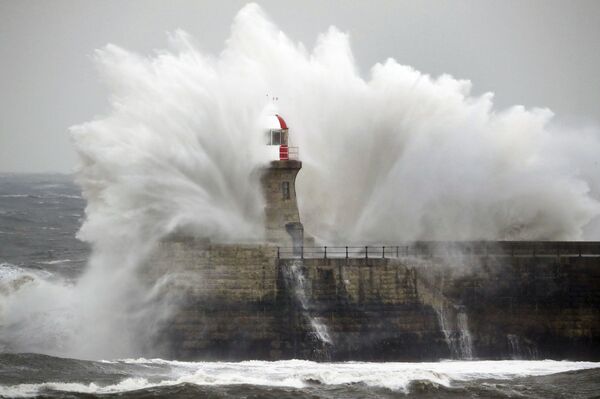 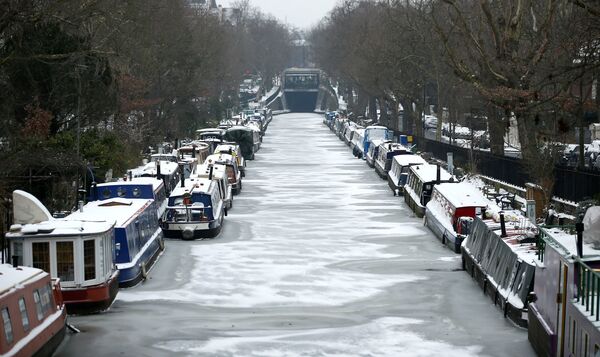 Canal boats are frozen at their berths on the Regent's Canal in Maida Vale in London, Britain, March 1, 2018
© REUTERS / Henry Nicholls

British authorities also issued a number of flood warnings and alerts, while freezing rain brought by the storm, which was dubbed ‘the Beast from the East’ by the media, may also pose a serious risk to people navigating the country’s motorways. 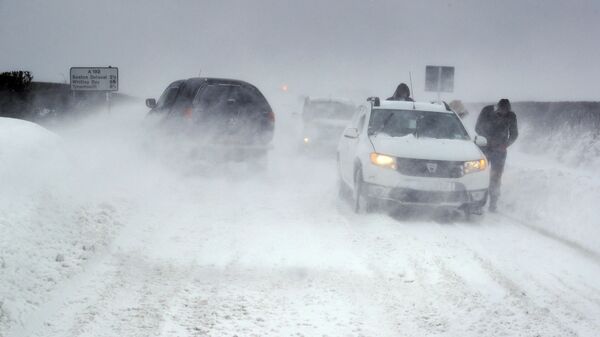 Canal boats are frozen at their berths on the Regent's Canal in Maida Vale in London, Britain, March 1, 2018
© REUTERS / Henry Nicholls

The raging tempest also resulted in hundreds of schools around the country being closed and dozens of flights being grounded, while the Met Office urged citizens to avoid travelling in this weather unless absolutely necessary. 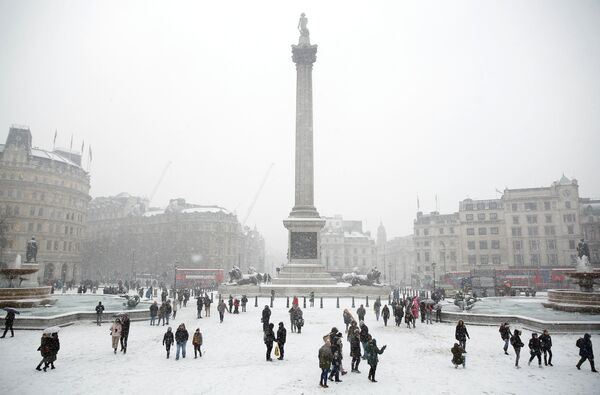 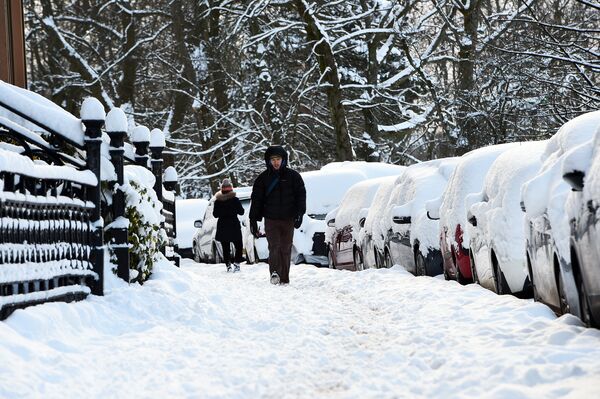