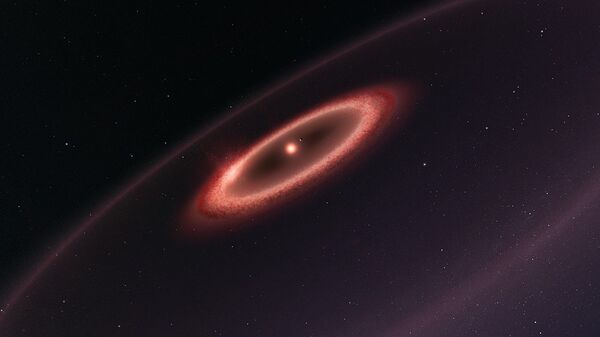 Carnegie Institution scientists discovered that a March 2017 stellar flare eruption on a red dwarf star made it 1,000 times brighter for a short time and bombarded a nearby planet with enormous amounts of solar radiation.

Meredith MacGregor, an astronomer at the Carnegie Institution for Science, recently published a paper in the Astrophysical Journal Letters on an unusually intense stellar flare that happened March 24, 2017 on Proxima Centauri. According to the research, the flare temporally increased the brightness of the red dwarf 1,000 times in comparison to its normal state, which is highly unusual even for a star with regular significant flares. The astronomer believes the amounts of solar radiation that erupted during the event most likely sterilized the nearby planet Proxima b, if there was life on it.

Proxima b orbits the dwarf sun at a distance making it a possible habitat for life-forms, which is what made it a point of interest for scientists. However, the regular solar flares that bombarded the surface of the planet with high energy radiation have put its inhabitability in question. The one described in the paper, was much more powerful and may have annihilated the planet's atmosphere and oceans needed for life-forms to exist, if they ever were there.