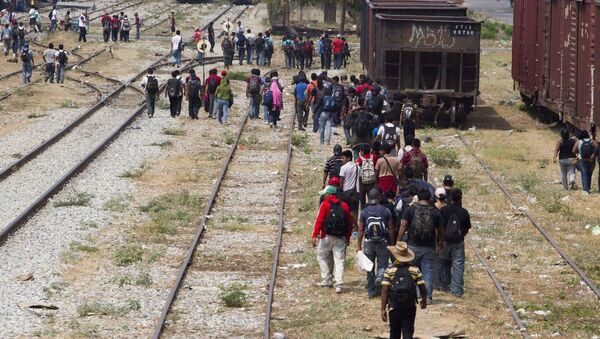 Rick Blood, deputy mayor of Mendham Township in New Jersey, apologized for his scandalous post on Facebook, claiming that he did not write the text but copied it from someone else, whom he declined to identify.

Blood has resigned after coming under fire for comparing undocumented immigrants to “rabid, messy, mean raccoons” in a basement and President Donald Trump to an exterminator who wants to “get rid of” the raccoons, probably referring to his harsh stance on illegal immigration. His rant has already been removed from Facebook, however, some social media users managed to take screenshots and expose them on other networks.

Blood added that he was not going to leave his position, but after dozens of people spoke out against him at the committee’s meeting on February 11, he decided to submit his resignation.