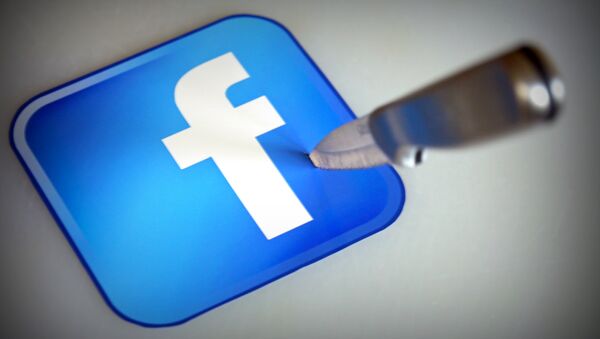 During the trial, the man claimed to be a believer in the freedom of speech both in Sweden and on Facebook, the Fria Tider news outlet reported.

Avalanche of Donations After Kickstarter Ban on Swedish 'Rape Book'
Hedberg concluded that the man expressed himself in a "criminally derogatory" manner regarding Muslims, Somalis and Afghans, based on creed, national or ethnic origin.