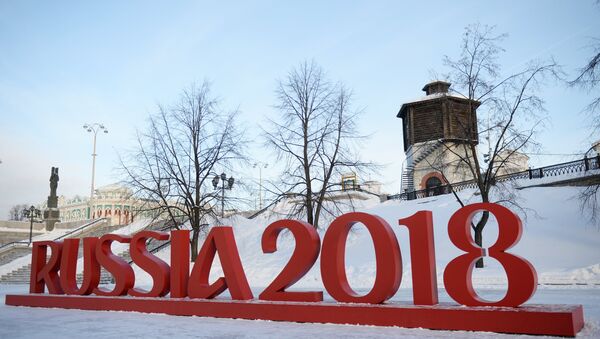 "The event’s success depends on football fans but it also increases the cross-border movement between the countries. The Finnish border guards and police know about this and are preparing for the World Cup as part of their responsibilities," the statement said.

The Finnish Interior Ministry said that Risikko and Bortnikov also discussed the current state of cross-border cooperation and security efforts.

"During the meeting with the FSB head the parties considered the current situation in the sphere of cross-border cooperation and coordination of efforts to tackle crime. They pointed out that the situation on the border between Finland and Russia remained calm," the statement said.