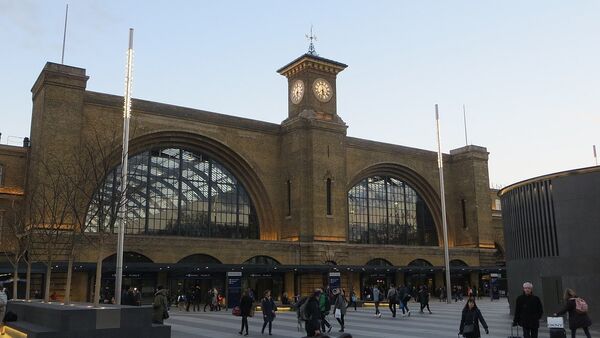 King's Cross railway station is a Central London railway terminus and one of the busiest stations in the United Kingdom.

British Transport Police have announced that the Kings Cross station in London has reopened after it had been cordoned off by law enforcers due to reports of a suspicious package.

"Police were dealing with a suspicious package in Pentonville Road/Caledonian Road, #KingsCross. The package has been deemed non-suspicious & cordons now being removed," local police said on Twitter.

According to witnesses, neither buses, nor the underground have been operating, while the roads in the area have been closed.