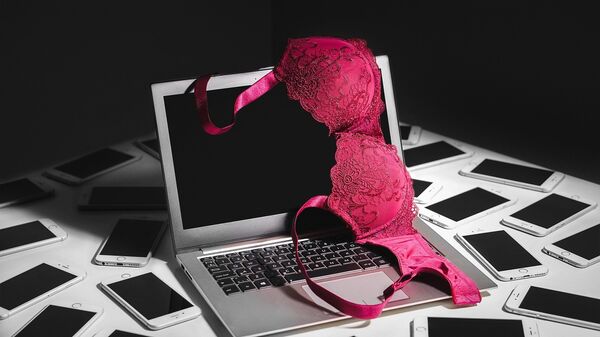 "It's a very big and complex matter that has taken a long time to investigate. Not least because of the large number of charged. We have taken the case very seriously as it has major implications for those involved when such material is spread. And it must be stopped," said Police Inspector Lau Thygesen of the North Zealand Police in a press statement.

While this kind of revenge is undoubtedly a condemnable action, whether all those people who hit the "like" and "share" buttons also should be perceived as accomplices is still a matter of debate. This particular case illustrates the issue like no other: if sharing material on social networks is a crime, then an incredible amount of people will have to go to jail. One could argue that the police and courts should concentrate on catching and punishing those who upload such materials in the first place.