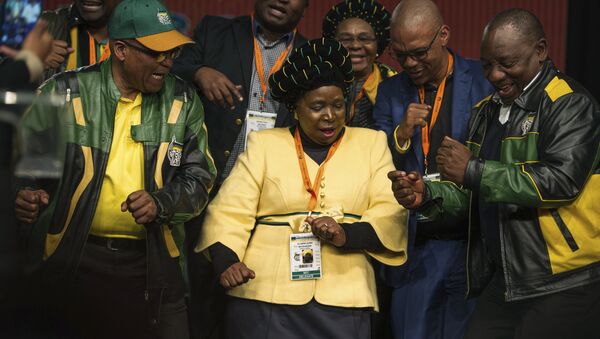 The African National Congress' selective conference has opened in South Africa's largest city Johannesburg, in an event that is being attended by more than 5,000 delegates.

After surviving several votes of no confidence in parliament, South African President and ruling African National Congress (ANC) leader Jacob Zuma currently faces the prospect of being replaced, which may be announced during the ongoing ANC's selective conference.

75-year-old Zuma can serve out his presidential term until the country's national elections, which are scheduled for 2019. 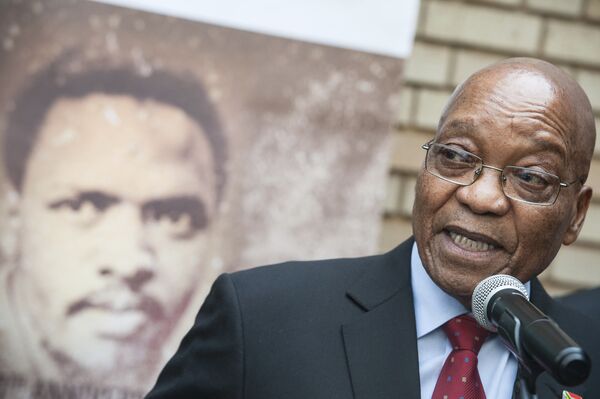 The ANC has been at the helm of South Africa for more than twenty years.

In November 2017, 93-year-old Zimbabwean President Robert Mugabe was pressured to step down after having ruled the country for almost forty years.