Not a Crime in Norway: Parliament Moves to Decriminalize Drugs 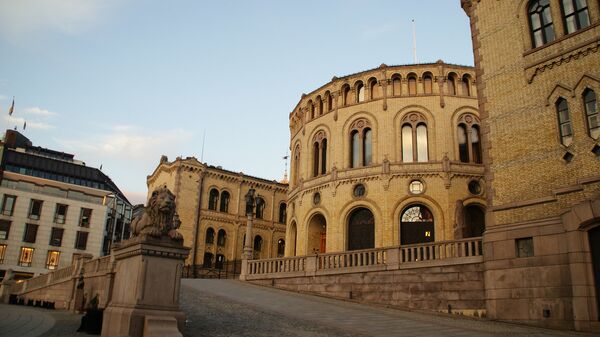 © Flickr / Dion Hinchcliffe
Subscribe
In a historic move, Norway is set to become the first country in Scandinavia to decriminalize drugs, shifting its focus from punishment to treatment.

Norway is breaking new ground in becoming the only Nordic country to decriminalize drugs. The initiative has won the backing of the Conservatives, Liberals, Labor Party and the Socialist Left. The national government has now been directed to reform its policy towards drugs, to shift the first-line reaction from courtrooms to healthcare.

“The majority in parliament want to stop punishing people that are suffering, and instead give them help and treatment,” said Nicolas Wilkinson, health spokesperson for the Socialist Left Norwegian newspaper VG.

Oh, Lord! Norway’s Christian Schools Double Amid Multiculturalism
Members of the Norwegian parliament are keen to point out, however, that this does not mean that drugs will be legalized.

“The reform will take some time, but it entails a changed view: Those that have a substance abuse problem will be treated as sick, not as criminals with the classic punishments and fines and prison,” Sveinung Stensland, deputy chairman of the Norwegian parliament’s health committee told VG.

Wilkinson goes on to tell the newspaper that the move will free up some law enforcement resources so that police can put more of an effort into going after drug traffickers.

The Norwegian parliament’s health committee has planned a study trip to Portugal this coming February. Portugal decriminalized possession of drugs in 2001, and according to a 2015 report by the European Monitoring Center for Drugs and Drug Addiction, the country now has the second lowest rate of drug induced deaths in the EU.