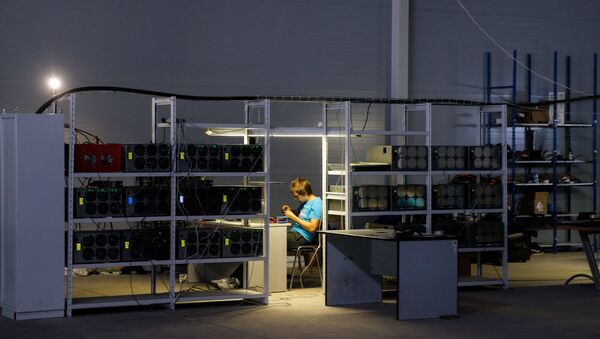 As Bitcoin miners spend more and more electricity in their endless quest for cryptocurrency, now it appears that the energy consumption of Bitcoin farms around the globe already rivals that of a small country.

The steadily increasing complexity of blockchain transactions has resulted in Bitcoin entrepreneurs spending astounding amounts of electricity on cryptocurrency mining.

Another Day, Another Record: Bitcoin Surges Past $12,000
The amount of electricity spend on Bitcoin money would’ve been enough to power over 2.9 million households, with estimated annual cryptocurrency mining costs worldwide exceeding $1.5 billion.

Additionally, it appears that the Bitcoin Energy Consumption Index has been steadily increasing over the past several weeks, from about 25.5 TWh around November 6 to 31.6 TWh on December 4.