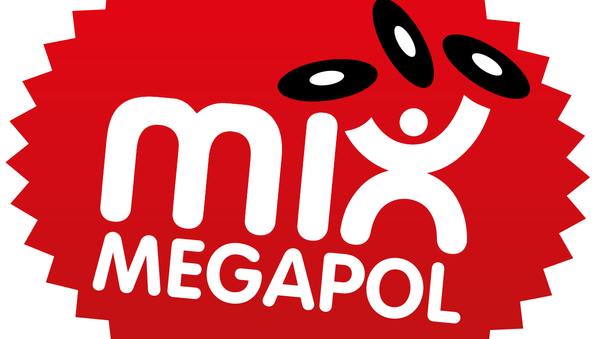 A Swedish radio station has unwillingly turned into a Daesh (ISIS) mouthpiece airing a recruitment song after having its frequency hijacked by a pirate transmitter.

Malmö residents tuning into the popular radio station Mix Megapol found themselves listening to Daesh's recruitment song, called "For the sake of Allah," at around 8:30 on Friday morning.

As the three-minute song was played continuously for about half an hour, Swedes coaxed join the world's most notorious terrorist organization, with promises of paradise and maidens awaiting the warriors with eternal bliss, Swedish national broadcaster SVT reported.

"It is of course very serious, especially given the particular song they played," Jakob Gravestam, marketing director of Bauer Media, which owns the station, said in a press-release, admitting that the hijacking was very difficult to prevent.

Sweden Shocked by Radical Islamist's Show at Country's Premier Stage
Since the program was broadcast from Stockholm, the radio channel staff did not hear the song until later.

According to the National Post and Telecom Agency, the perpetrator, whoever it was, committed several crimes while hijacking the radio station. Nevertheless, it will be extremely hard to identify the culprit, as the source of the disturbance is "impossible to find now," it assessed.

According to both Bauer Media and Lars Eklund of the National Post and Telecom Agency, there have been no similar events in the past in the Nordic country. Eklund ventured that unfortunately, "nothing much" can be done to stop this from happening.
The incident was reported to the police, as well as the Swedish Post and Telecom Authority.

Mix Megapol is a commercial station whose normal repertoire includes hits from the 80s, 90s, and early 2000s.

Sweden's Dilemma: 'Failed to React on Islamist Threat' to 'Avoid Racism Stigma'
About 300 people have left Sweden for Syria and Iraq since 2012 to join the region's violent Islamist groups, mainly Daesh. About half of them have returned, while some 40 are rumored to have been killed.

Earlier this year, Sweden's Security Police (SÄPO) expanded its list of extremists to over 2,000 individuals, noting that their radicalization picked up pace in the Nordic country's burgeoning ghettos, officially known as "exposed areas." Malmö, Sweden's third most-populous urban area, has several "no-go zones," which are considered to be a perfect breeding ground for extremism.