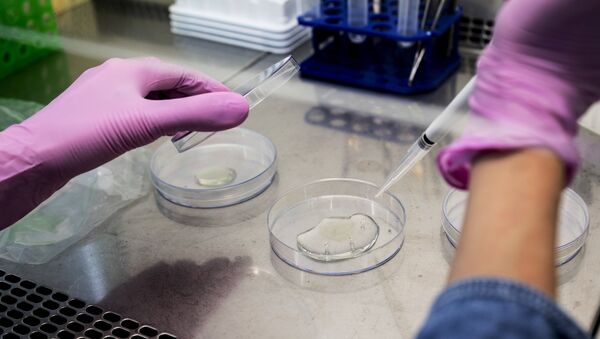 A team of scientists from the Far Eastern Federal University in the Russian Far East have discovered that the extract of the Pacific brittle star, a deep-water marine animal related to the starfish, can be used to help defeat one of the deadliest forms of cancer.

A report recently published by the researchers in a peer-reviewed scientific journal explains that the extract of the Ophiura irrorata turns off the wnt-signaling pathways in cancer cells which cause the uncontrolled growth of tumors. More importantly, the extract is not cytotoxic (i.e. not toxic to normal cells).

Go Bananas: Yellow Fruit Can Help Prevent Strokes, Study Finds
Vsevolod Cherepanov, a researcher at the Pharmacology of Natural Compounds department at the Far Eastern Federal University's School of Biomedicine, explained that he and his fellow scientists have been conducting tests using extracts from some 80 marine invertebrates collected in the Sea of Okhotsk in 2015 on triple-negative breast cancer, known as a particularly aggressive form of cancer which claims up to 200,000 lives each year.

According to researchers, the strongest effect on the cancer cells was shown by ethanol extract of the snake-tailed the Ophiura irrorata, a Pacific brittle star member of the Ophiuridae family. Cherepanov said that the extract almost completely turns off wnt-signaling pathway of cancer cells. 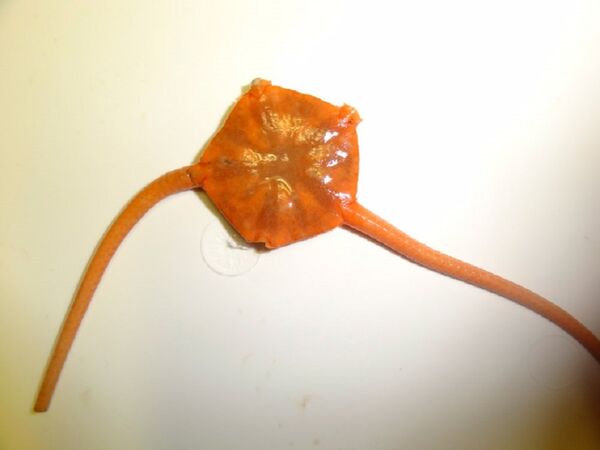 Having made this amazing discovery, researchers are now working to figure out the so-called 'magic bullet' formula of the extract's molecular composition that would allow them to synthesize the substance in a laboratory.

Mysterious and Monstrous Hole Appears in Antarctic Ice, Perplexing Scientists
According to scientists, the alternative of actually growing Ophiura irrorata would be very extremely difficult, since it would require replicating the tremendous pressure found thousands of meters below the sea, where the Pacific brittle star was caught. Unfortunately, the creature's shallow water relatives are toxic, and do not contain the same cancer-fighting formula.

The scientists' report can be read in the scientific journal Scientific Reports.