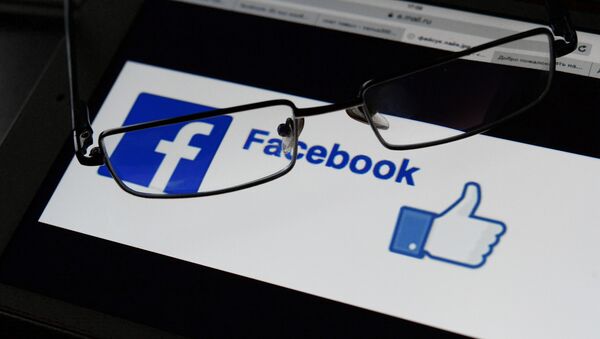 The Kremlin spokesman said Friday that Russia did not place adverts on Facebook in an alleged attempt to influence the 2016 US Presidential election.

MOSCOW — Russia did not place adverts on Facebook Inc to try to influence the 2016 US Presidential election, Kremlin spokesman Dmitry Peskov said on Friday.

US lawmakers have urged the Federal Election Commission to require transparency for social media advertising after Russian entities purchased political adverts during and after the 2016 election.

"We do not know… how to place an advert on Facebook. We have never done this, and the Russian side has never been involved in it," Peskov told a conference call with reporters.

Facebook said earlier this month that it had found some 3,000 adverts worth $100,000 from June 2015, to May 2017, linked to inauthentic pages. According to the company, these pages were found to be linked and were "likely operated" out of Russia.

Most of the ads did not reference the US presidential election, but focused on amplifying divisive social and political messages. On Monday, the company said it would share the advertisements with the US Congress.