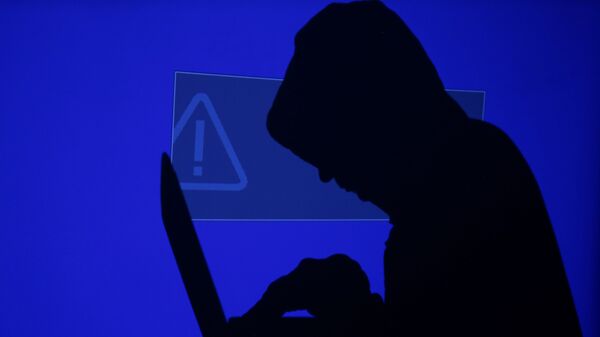 Two US Senators proposed to create an independent commission similar to the 9/11 commission to probe Russian interference in the 2016 presidential election.

WASHINGTON (Sputnik) — Legislation introduced in the US Senate would create an independent commission to probe Russian interference in the 2016 presidential election, two lawmakers said in a press release on Friday.

"US Senators Kirsten Gillibrand (D-New York) and Lindsey Graham (R-South Carolina) today introduced bipartisan legislation to establish the National Commission on the Cybersecurity of the United States Election Systems," the release said. "The Commission – based on a model similar to the 9/11 Commission… would look into the [Russian] cyber-attacks that took place during the 2016 election cycle and make recommendations on the best way to protect our nation going forward."

The Commission would identify preventive measures to address cybersecurity vulnerabilities, document harm or attempted harm on the election systems, and report recommendations for action at the local, state and federal levels.

"Hostile governments like Russia don’t believe in democracy," Graham said in the release. "But Russia is not our only worry [because] we could face future attacks from North Korea, Iran, China, and others who oppose American foreign policy and reject the values we hold dear."

Belgium to Hire Additional 200 Cybersecurity Experts to Ensure Military Safety
Members of the commission would be selected by state election officials and congressional leaders so a comprehensive group of experts can make the proper assessments, including a full accounting of what emerging threats remain and likely future threats.

A US special prosecutor and congressional committees have launched probes into allegations of Russian interference in the election. The intelligence community issued a report in January blaming Russia for trying to influence the outcome but failed to provide any evidence to support its accusations. Moscow has repeatedly denied interfering in the 2016 presidential election.