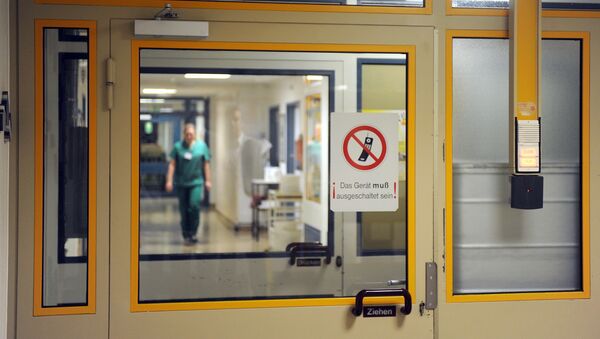 © AFP 2021 / INGO WAGNER / DPA
Subscribe
German nurse, Niels Hoegel, is suspected of slaying over 80 patients in his care with lethal doses of medication.

MOSCOW (Sputnik) — In February 2015, Hoegel was jailed on charges of killing two patients. Meanwhile, the convict himself claimed that he had killed over 80 patients in the intensive care units of hospitals in the cities of Delmenhorst and Oldenburg by giving them a lethal dose of medication. After the revelations, the police launched an investigation.

"The horrific deeds of Niels H. go beyond any imagination," Johann Kuehme, the head of Oldenburg police told the Sueddeutsche Zeitung newspaper after presenting the results of the investigation.