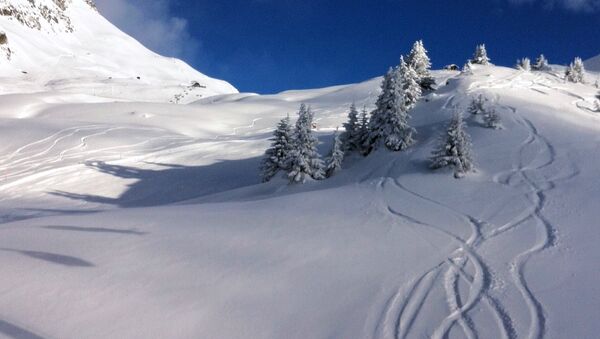 A total of three people died in a small plane crash in the Swiss canton of Valais, local media reported Sunday.

MOSCOW (Sputnik) — According to the RTS radio station, a small Piper 28 plane, capable of carrying up to five people, crashed at around 11.00 GMT near the Sanetsch mountain pass. After the crash, the plane caught fire.

Despite rapid arrival of emergency services, all three people on board died.

The cause of the incident has not been established yet.