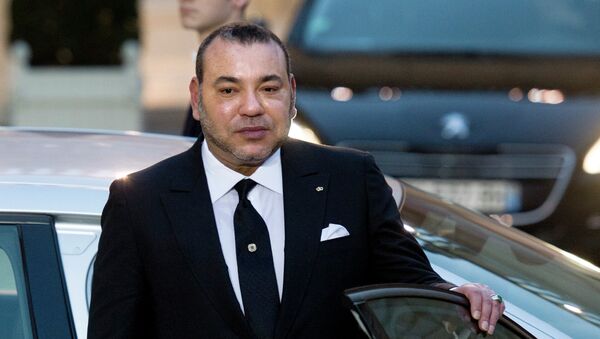 MOSCOW (Sputnik) — The ambassador noted that the pardon does not mean that the prisoners would be released from jail, but instead their prison sentences might be cut short.

“Today, a holiday called ‘Anniversary of the Revolution of the King and the People’ is celebrated in Morocco. On this day, the king announces pardons every year for prisoners convicted of various types of crimes … this time around 415 people, 13-14 of them were convicted for terrorism,” Vorobyov said.

Vorobyov dismissed media reports that the Moroccan king pardoned over 400 people convicted for terrorism as inaccurate.