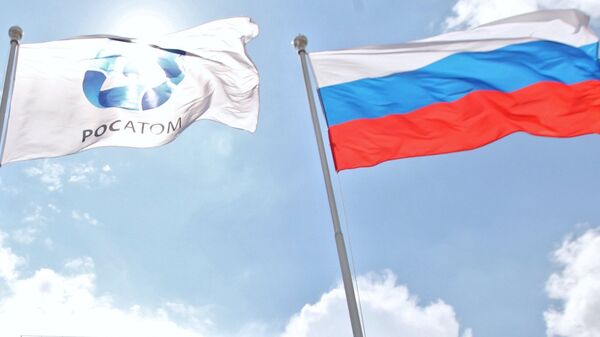 Russia's Rosatom nuclear energy corporation is planning to build a manufacturing center for the mass production of TVS-Kvadrat (FA-Square) nuclear fuel for Western reactors by 2021.

Rosatom Says Sees No Issues in Nuclear Cooperation With EU
MOSCOW (Sputnik) — Rosatom wants to build a facility capable of one full production cycle a day at the Novosibirsk Chemical Concentrates Plant in 2018-202, according to a bid description on the company's site.

TVEL also reached an agreement with a US nuclear power plant operator. The name of the plant and its operator was not provided, but the documents on United States Nuclear Regulatory Commission website suggest it might be Braidwood power plant in the state of Illinois. In March, Exelon operator was seeking the NRC's permission for Braidwood Station Unit 1 to begin using the fuel starting in fall 2019.

Rosatom is counting on Kvadrat to enter the market of fuel for pressurized water reactors (PWC) for Western-design power plants.