Relics From the Past: Unexploded Bombs Wash Ashore on North Carolina Coast 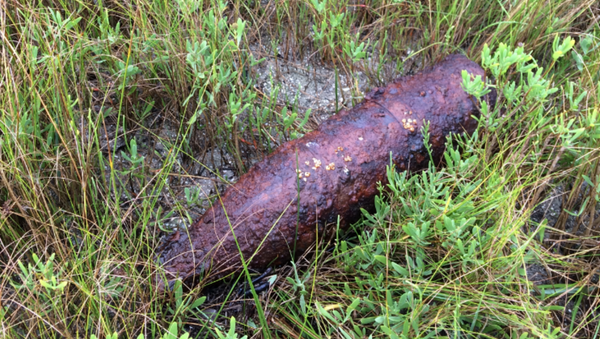 The first object, identified by the US Navy as a WWII-era bomb, was found on July 14. The second, found on July 18, also dated from the same period, and turned out to be an M38A practice bomb. 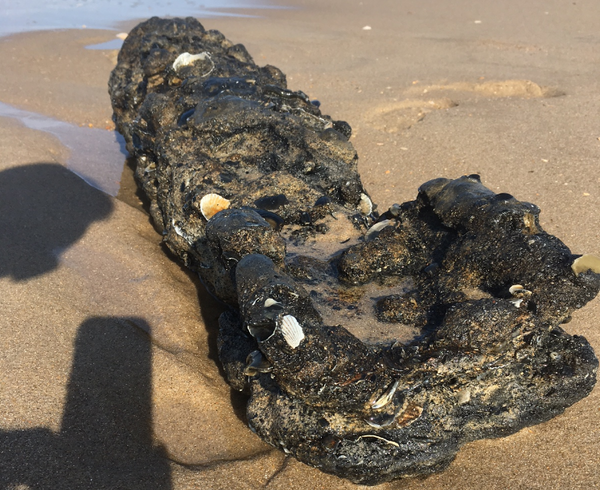 Both objects were taken away by a Navy bomb disposal team from the Explosive Ordnance Disposal Mobile Unit 2. 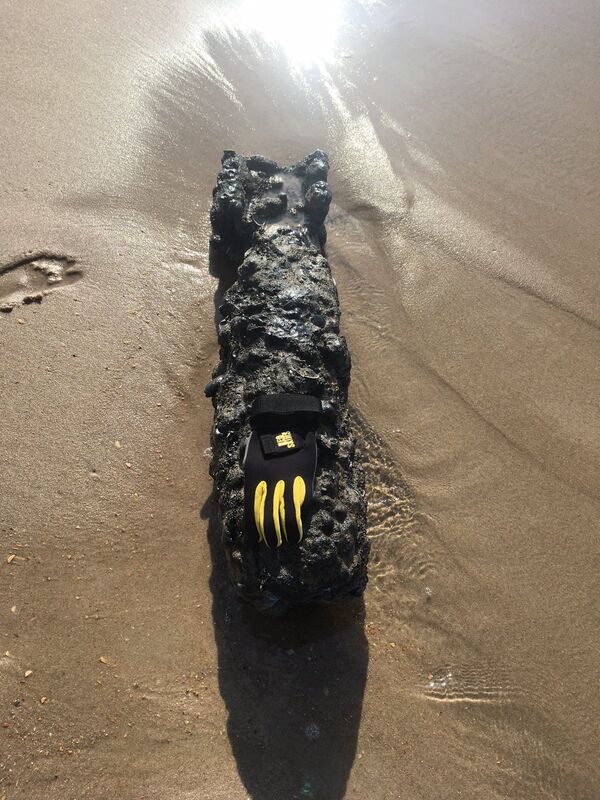 "The disposal of the two unexploded ordnances in the last six days serves as a reminder of the part the Outer Banks played during World War II," David Hallac, Outer Banks Group Superintendent, said in a press release. "I greatly appreciate the support the US Navy has provided."

According to Peter Traykovski, a scientist at the Woods Hole Oceanographic Institute, it’s not surprising old munitions are turning up, in light of the newly formed island off Cape Hatteras.

"If old munitions are going to show up anywhere, they are going to show up there," Traykovski told the Washington Post, referring to Shelly Island, a sandbank that emerged from the water earlier this year. "It has the perfect catcher’s mitt geometry to catch objects migrating from both the north and west."

Waters nearby also saw the untimely end of a slew of merchant ships and freighters as an attack by German U-boats created what is known today as "Torpedo Junction," according to the National Park Service.

Even though the majority of the artifacts appear rusted and worn, officials are warning beachgoers to call the local authorities if they find anything suspicious.

Back in 1965 a scallop trawler was "blown to bits" off Cape Hatteras after the crewmen of the Snoopy vessel attempted to disentangle a live torpedo, according to the Portland Press Herald.