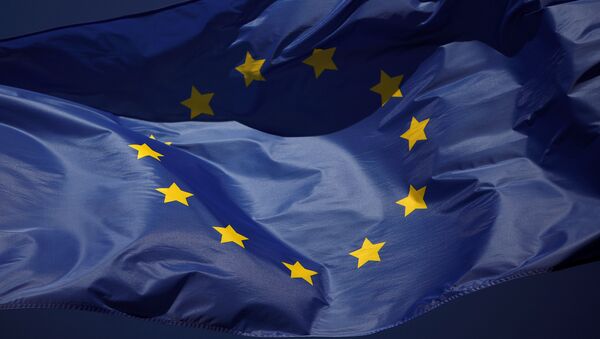 UK MP to Strive for Dialogue With Russia if Reelected
LONDON (Sputnik) – Establishment of the single EU army will be a catastrophe and will weaken Europe, Conservative member of the UK Parliament Daniel Kawczynski told Sputnik.

"To answer the question about the single European army, it would be a disaster… For us is NATO, we have a strong demarcation line between Russia and Western Europe. Both sides know that this is a line that must not be crossed, either way, we must not cross the line, the Russians must not cross the line, it’s a new clear demarcation. I think, German plans to create the single European army would be a disaster and would cause great uncertainty and weakness for Europe," Kawczynski said.

Kawczynski stressed that there was no hard or soft Brexit and called the two terms "ridiculous."

Brexit negotiations between the United Kingdom and the European Union officially kicked off on June 19, and are due to be completed by March 30, 2019.