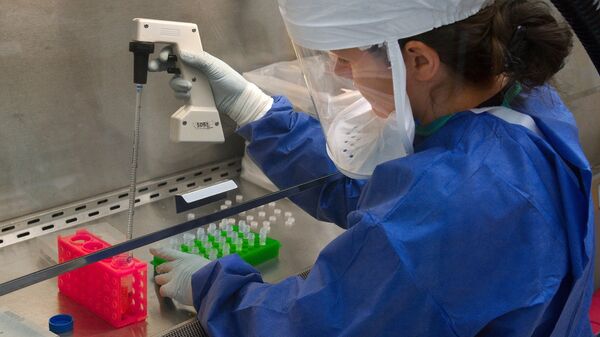 WASHINGTON (Sputnik) — SLAC has been operated by Stanford University since it was founded in 1962, and is one of 17 national labs operated by the Energy Department.