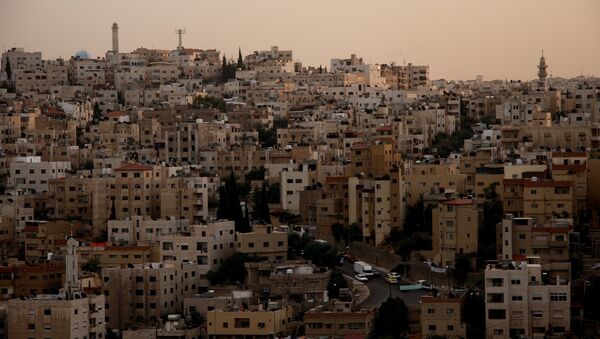 "It has been agreed to use a monitoring center, which is being created by Russia, the United States and Jordan in Amman," Lavrov said at a press conference.

Negotiators within the Astana process are "very close to a final agreement" on de-escalation zones in Homs and Eastern Ghouta, while talks are ongoing on establishing the zones in Idlib, Lavrov said.