Kremlin Denies Report Claiming Turbines for Crimea Made by Siemens 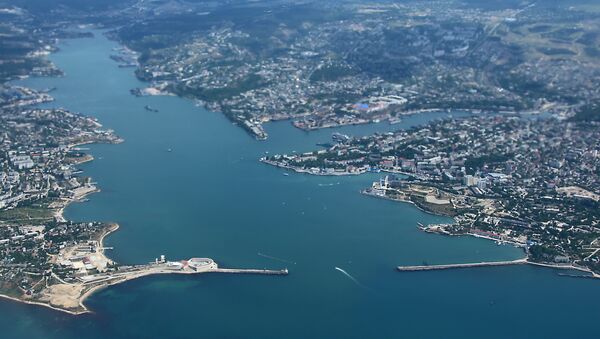 MOSCOW (Sputnik) — Reuters reported Saturday that that ZAO Interautomatika company partially owned by Germany's Siemens had been hired to participate in installation of gas turbines in Crimea. Also last week, media claimed that Russia delivered electricity turbines produced by Siemens to Crimea despite EU sanctions that forbid EU companies to supply the region with energy technology.

"Turbines made in Russia, assembled from Russian components, are installed in Crimea," Peskov told reporters.

Siemens Denies Transferring Turbines to Crimea Despite EU Sanctions
Media suggested that Crimea needed turbines for two new power plants under construction aiming to ensure a stable power supply to the region after its reunification with Russia in 2014.

On Friday, Siemens’s press service said that the company created a task force team to investigate reports about the transfers of turbines to Crimea. The company added that all possible legal measures had been taken, and Siemens would further cooperate with all stakeholders.

Following Crimea's reunification with Russia as a result of a referendum in 2014, the European Union introduced rounds of political and economic sanctions against Russia, restricting in particular the flows of EU produced goods and investments to the peninsula. In June 2017, the European Union extended the sanctions for another six months.