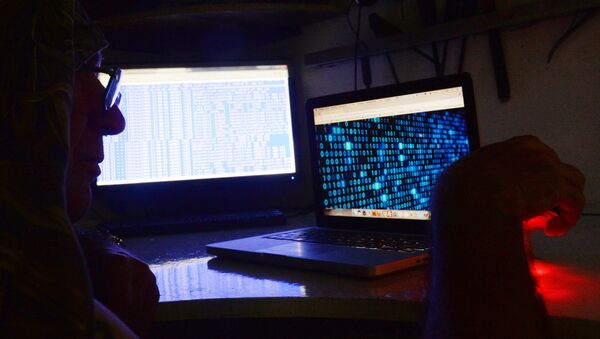 The Australian Defense Forces will create a cyber warfare unit, which will improve the country's defense against cyberattacks and enable it to launch own attacks, local media reported Friday.

World
No Reliable Data on Origin of Global Cyberattack - Kremlin
MOSCOW (Sputnik) – One hundred personnel and public service employees will work for the unit, with this number expected to grow to 900 in ten years, the ABC broadcaster reported.

The unit will be tasked with defending Australian military targets from cyberattacks, identifying foreign targets and launching own attacks. The targets could reportedly include China's South Sea Fleet.

The news come against the background of recent worldwide cyberattacks, with such malicious software as WannaCry and ExPetr affecting work of computers in companies and state agencies in many countries.

Australian authorities reportedly also fear alleged cyberthreat coming from Russia, as Washington repeatedly accused Moscow of meddling with US presidential election with the help of hackers, which Kremlin refuted as groundless.