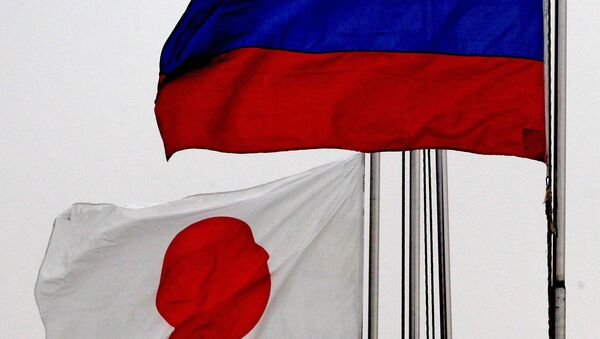 The delegation of 69 people, including the representatives of 32 private companies, state and municipal structures arrived in the Southern Kurils by the passenger ship Etopirika on Tuesday.

“This is the first time the islands receive such a large and high-level business mission from Japan. This is a great step in developing bilateral relations and specifying important parameters for further joint activities in the Southern Kurils … For our part, we will put in all efforts to make the Japanese and Russian businessmen’s work on the islands comfortable,” Kozhemyako said in a statement.

On Tuesday, Special Adviser to the Japanese Prime Minister Eiichi Hasegawa said Japanese delegation was expected to find some covert opportunities for the cooperation between Moscow and Tokyo during its five-day stay in the Southern Kurils.

Russian-Japanese relations have long been complicated by the fact that the two nations have never signed a permanent peace treaty after World War II ended. This was due to a disagreement over a group of islands, which Russia calls the Southern Kurils and Japan the Northern Territories, which consist of four territories: Iturup, Kunashir, Shikotan and Habomai.