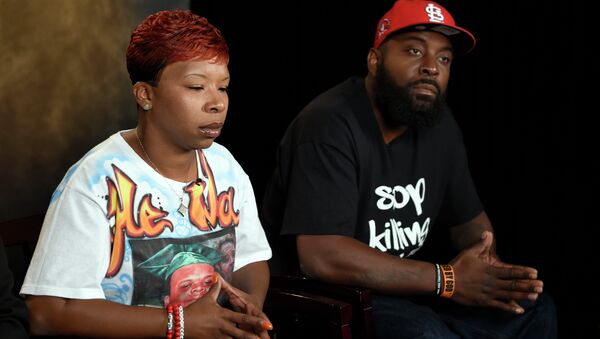 © AP Photo / Susan Walsh
Subscribe
International
India
Africa
The family of Michael Brown, an 18-year-old black man killed by a white Missouri police officer in August 2014, will receive a settlement for an undisclosed amount in their wrongful death suit against the city of Ferguson, a suburb of St. Louis.

US District Judge E. Richard Webber did not specify the amount of the settlement in his Tuesday decision, but wrote that the amount is "fair and reasonable compensation for this wrongful death claim and is in the best interests of each Plaintiff."

The settlement will be split between Brown’s mother, Lezley McSpadden, and father, Michael Brown Sr., a move Webber said would provide “a reasonable amount” of money for expenses and lawyer fees.

The judge ordered the settlement sealed, though under Missouri law settlements involving public entities are generally open record. Webber wrote that under Missouri’s Sunshine Law, the settlement should be kept confidential, "due to the adverse impact to Plaintiffs should it be disclosed. Disclosure of the terms of the settlement agreement could jeopardize the safety of individuals involved in this matter, whether as witnesses, parties, or investigators. The public policy to consider records open is outweighed by the adverse impact to Plaintiffs," according to the Saint Louis Dispatch. 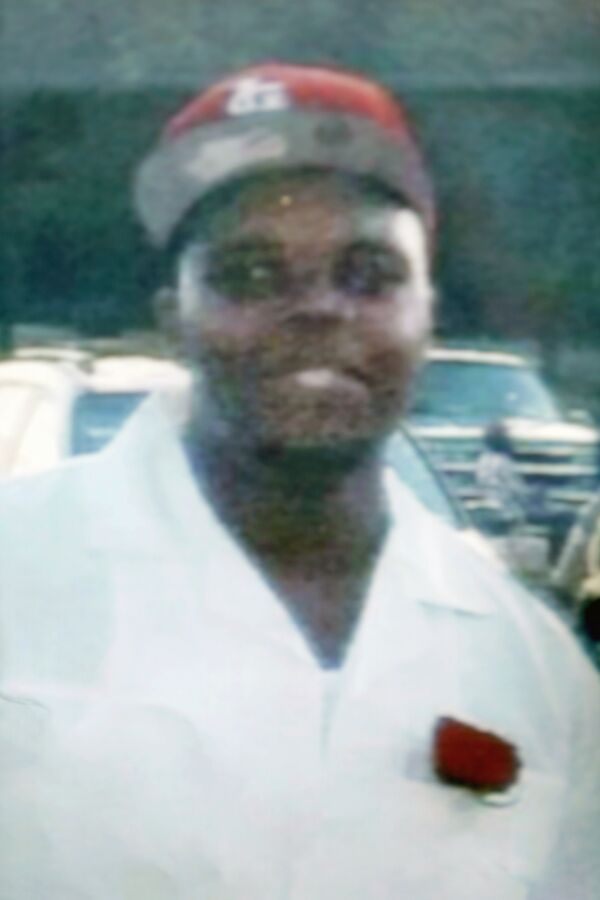 Though the settlement figure isn’t known, the most the city can pay out under its insurance is $3 million.

In 2015, McSpadden and Brown, Sr. sued the city of Ferguson along with former police Officer Darren Wilson, who shot and killed Brown, and Tom Jackson, Ferguson’s police chief.

The lawsuit stated that Brown’s death was the result of "insidious discrimination … and racial stereotyping utilized by police officers toward African-American citizens."

Brown was unarmed when Wilson shot him, and some witnesses claimed that he had his hands up when shots rang out. Months of protests and clashes between outraged demonstrators and police followed his death, considered to be one of the incidents that sparked the Black Lives Matter movement in earnest, initiating an ongoing effort to combat racist police killings in the US.

When the lawsuit was announced, Benjamin Crump, one of the Browns’ attorneys, asked rhetorically, "When is America going to challenge the standard police narrative of" extrajudicial killings, adding that "America cannot continue to sanction" the slaying of unarmed people.

A grand jury in St. Louis county declined to indict Wilson on criminal charges in November 2014, and the US Justice Department declined to prosecute him in March 2015.

In a Justice Department investigation into Brown’s killing, then-US Attorney General Eric Holder said there was a "high toxic environment" among police, and that he saw Ferguson as "A community where both policing and municipal court practices were found to disproportionately harm African American residents.  A community where this harm frequently appears to stem, at least in part, from racial bias – both implicit and explicit.  And a community where all of these conditions, unlawful practices, and constitutional violations have not only severely undermined the public trust, eroded police legitimacy, and made local residents less safe – but created an intensely charged atmosphere where people feel under assault and under siege by those charged to serve and protect them."