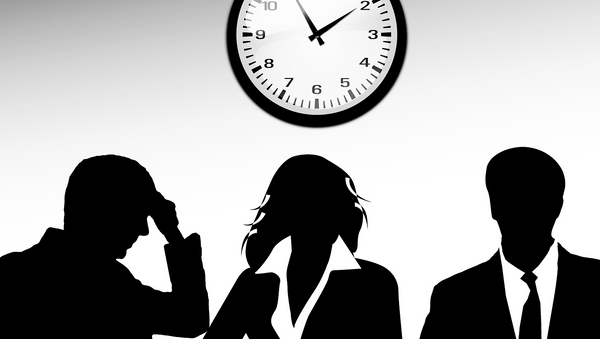 Members of the European Parliament (MEPs) have clashed over new proposals to requiring multinationals to report their tax bills, on a country-by-country (CBCR) basis in order to increase tax transparency by providing the public with a picture of the taxes paid by multinationals, and where those taxes are paid.

MEPs Urged to Close Loopholes on Tax Evasion After LuxLeaks, Panama Scandals
Members of the Economic and Legal Affairs Committee voted by 38 votes to 9 votes, with 36 abstentions, that companies with worldwide turnover of US$840 million or more must make information about the tax they pay in each country in the world, publicly available.

It comes in the wake of the LuxLeaks, Panama Papers and Bahamas Leaks, all of which exposed various ways companies and people have been using tax avoidance schemes to reduce their tax bills in EU member states. A common theme has been for firms to declare their overall profits in one country with a particularly benign tax regime.

However, a clause in the scheme allows for "possible exemptions in the case of commercially-sensitive information" which has brought condemnation from some MEPs, who have threatened to fight against the loophole at the full vote in the European Parliament.

"We wanted strong laws to ensure that multinational companies pay their fair share of tax in Europe. However, the European People's Party (EPP) and Liberals have attempted to put so many loopholes in the legislation that it is no longer fit for purpose," said Socialists and Democrats Group (S&D) negotiators for the CBCR file Evelyn Regner and Hugues Bayet.

"As with LuxLeaks or the Panama Papers, they are the first to pretend to be outraged when a scandal breaks about multinational tax evasion. However, when we can actually do something about it, they are nowhere to be seen."

​"Thanks to the EPP, the dodgy deals exposed by LuxLeaks will now actually be protected in law. If we leave it to companies to disclose their data, they will never do so and we will have more scandals in the coming years. Ensuring transparency is the key to fight tax evasion and profit shifting. Rather than fighting for the interests of all European citizens, the Liberals and Conservatives have shown today that they are in the pocket of big business, they said.

However, the Liberals and Democrats (ALDE) Group hit back saying they had reached a "broad compromise" which will increase tax transparency on the one hand, but also ensures competitiveness on the other.

"The text foresees only a limited and temporary derogation for companies to allow them to avoid disclosing publicly sensitive information. Only sensitive information may not be disclosed, so no company will get a total exemption," said Jean-Marie Cavada, ALDE coordinator of the Legal Affairs Committee and shadow rapporteur in the committee."

​"After one year, this derogation must be reviewed. The European Commission shall make sure that these derogations are not excessively granted. With this fair compromise we protect our companies' competitiveness without creating loopholes in legislation. After all, the overarching goal is to have a fair, transparent and efficient corporate tax system in order to ensure the effective functioning of the EU single market," Cavada said.