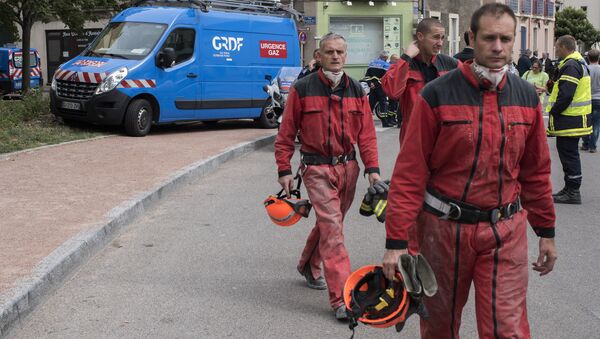 © AFP 2021 / ROMAIN LAFABREGUE
Subscribe
At least 12 people were wounded in the fire that sparked in the Paris suburbs on Sunday.

The firefighters have not managed to extinguish the fire to date, a Sputnik correspondent said.

No official information on the reason of the fire, which started at approximately 18:30 GMT, has been provided to date.