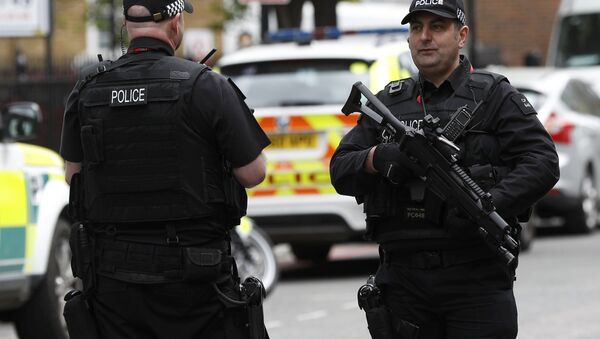 Three more people were arrested in the United Kingdom in connection to the recent deadly terror attack in London.

"Detectives investigating the London Bridge terror attack have made three more arrests and carried out two more search warrants in east London late on Wednesday," the Met said in a statement.

London Police Detain 30-Year-Old Man Amid Investigation Into London Attack
Two suspects – aged 27 and 33 – were caught by the Met’s counter terrorism command on a street in Ilford in east London. The third one, aged 29, was arrested at a residential address in the same area.

Earlier that day, London police said they had arrested a 30-year-old man in connection to terror-related offenses, the second arrest in the case this week. Police detained 12 people in the wake of last Saturday’s van and knife attack by three Islamists but they have since been released without charges.