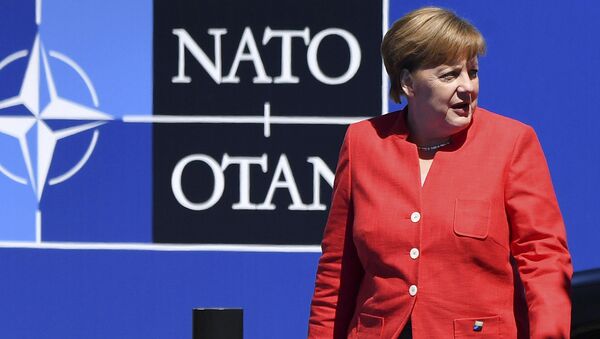 German Chancellor Angela Merkel said that talks on the United Kingdom exit from the European Union will begin soon after the UK's general election.

BERLIN (Sputnik) — Exit talks between the United Kingdom and the European Union could start soon after the UK's general election scheduled to be held Thursday, German Chancellor Angela Merkel said.

"The decision to withdraw from the EU has been made, and we proceed from what UK Prime Minister Theresa May wrote to us on behalf of the UK government. It lists key lines and I think that the talks on the withdrawal will begin soon after the elections," Merkel told reporters Wednesday.