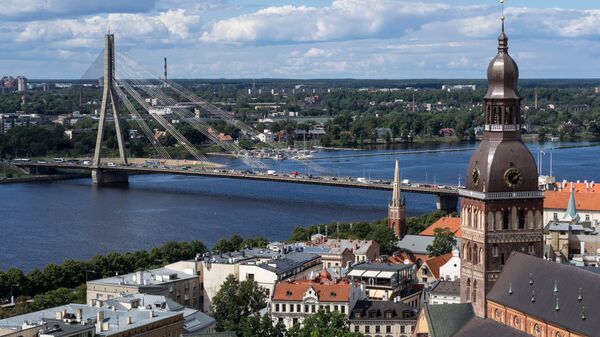 © Sputnik / Vladimir Pesnya
/
Go to the mediabank
Subscribe
International
India
Africa
As many as 950 polling stations have closed across Latvia in the local elections.

Polling Stations Open Across Latvia in Local Elections
RIGA (Sputnik) — As many as 950 polling stations have closed across Latvia in the local elections to the city and municipal councils, a Sputnik correspondent reported on Saturday.

According to Latvia's Central Election Commission, the voter turnout is expected to be higher than during previous local elections in 2013, when voter turnout reached 45.99 percent of all registered voters.

Earlier in the day, Chief of Public Order Police Artis Velss said 31 electoral rule violations were registered over recent days in run up to the elections.