No Understanding Yet on New US Administration's Outlook - Kremlin 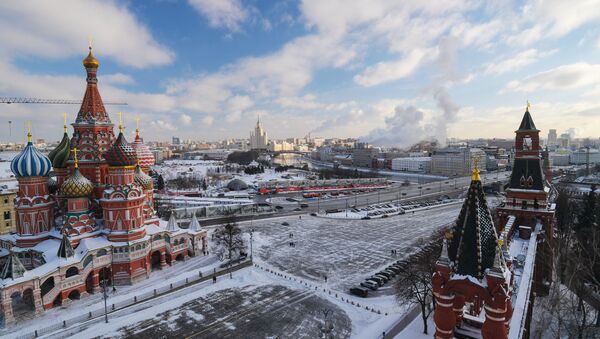 © Sputnik / Grigoriy Sisoev
/
Go to the photo bank
Subscribe
Kremlin spokesman Dmitry Peskov thinks that Moscow does not understand the outlook of the new US administration so far.

Russia, US Still Differ on Reported Idlib Chemical Attack After Tillerson Visit
BISHKEK (Sputnik) — Kremlin spokesman Dmitry Peskov, commenting on the relations between Russia and the United States, said Friday that Moscow does not yet have an understanding about the outlook of the new US administration.

000000
Popular comments
not clear? Never trust them. Be prepared for all scenarios, always!

md74
14 April 2017, 16:05 GMT
000000
Trump's administrator are having difficulties keeping communication lines open with constituents. We plan on installing cell towers out here soon in order to receive better reception. Thanks y'all for being patient.