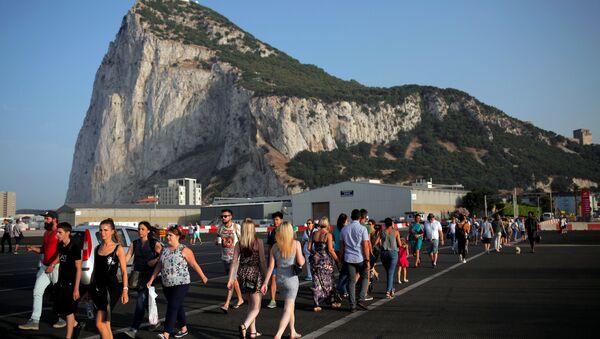 "Good to speak to #Gibraltar Chief Minister @FabianPicardo. As ever, the UK remains implacable & rock-like in our support for Gibraltar," Johnson wrote on Twitter.

On Wednesday, Spanish Foreign Minister Alfonso Dastis told the national parliament that Madrid would oppose extending EU-UK trade arrangements to Gibraltar to protect its economic interests in the area, following the official start of the UK withdrawal from the bloc.