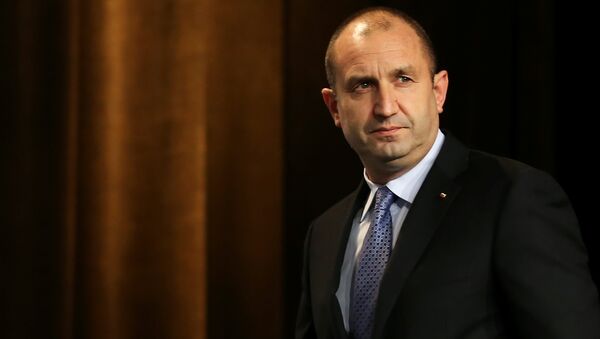 MOSCOW (Sputnik) – Radev confirmed on Friday that Turkey was trying to meddle in the upcoming parliament elections.

"Turkish interference in our elections is a fact and this meddling is absolutely unacceptable," Radev told the BTV broadcaster.

He pointed out that Bulgaria is a sovereign state and no country has a right to violate international law and EU rules.

"I want to call for calm, restrain emotions over this situation. The Bulgarian institutions and responsible services are actively working to prevent all the attempts to meddle in the election process in our country as well as in our internal affairs," Radev said.

He added that Bulgaria was going to maintain friendly relations with Turkey.

Bulgaria’s Foreign Ministry said in a statement that Bulgaria would maintain a constructive dialogue with neighboring Turkey but considered attempts to influence result of the elections as unacceptable.

Bulgaria also recalled its ambassador, Nadezhda Neynsky, from Turkey for consultations on Thursday to discuss allegations of meddling in the snap parliamentary voting, scheduled for March 26.