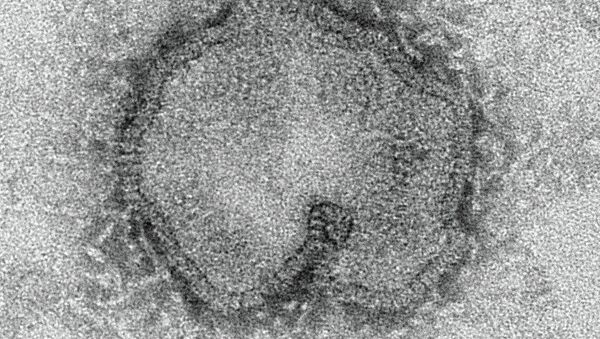 A total of 69 Taiwanese farms have been affected by bird flu since January 1, according to Taiwan’s Bureau of Animal and Plant Inspection and Quarantine (BAPHIQ). Over 500,000 birds have been put to death.

Last month, Taiwan’s western Yunlin County was particularly affected amid multiple outbreaks of bird flu. Tens of thousands of chickens were put to death in the region.