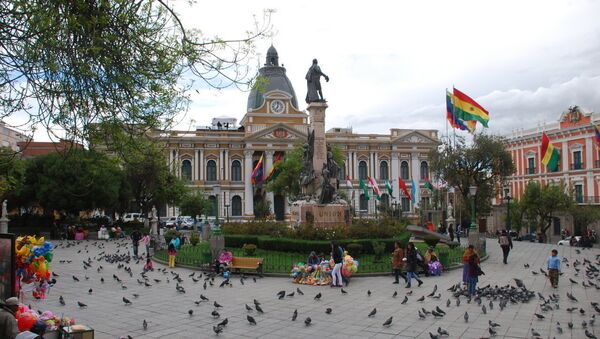 Violent protests have erupted in the city of La Paz, Bolivia, for the second day, in response to legislation cutting back legal areas of coca cultivation, a cash crop used to make recreational cocaine.

Anti-riot police were active for at least four hours in a fight against hundreds of coca growers, according to local media reports. Upset farmers hurled dynamite, fireworks and rocks at police forces, in an attempt to reclaim positions near the Palacio Quemado, the residence of President Evo Morales. The rioters lost their position during late Monday night fighting.

Some 148 protesters were arrested, according to deputy interior minister Jose Luis Quiroga. “Police were investigating each one to determine the level of responsibility for the public disturbance,” he said. Another government official pointed out that protesters threatened to blow up a gas station after they “burned police installations,” in addition to “a firefighting unit.”

The farmers insist on producing as much coca as the market demands. Morales’ bill would place a ceiling on the legal real estate available for cultivation at 20,000 hectares (49,421 acres).

A 2015 UN report suggested that Bolivia, harvesting from 20,200 coca-growing acres, was the third-largest producer of coca in the world, behind Colombia and Peru. In addition to the chemically-processed variant of coca, cocaine, the leaf is used by Bolivians to ward off fatigue. The leaf alone, without chemical refining, lacks the alkaline levels required to produce the euphoria associated with the use of cocaine. Chewing the coca leaf is also reported to reduce altitude sickness when climbing the in the Andes mountains, and is used during indigenous ceremonies and rituals. 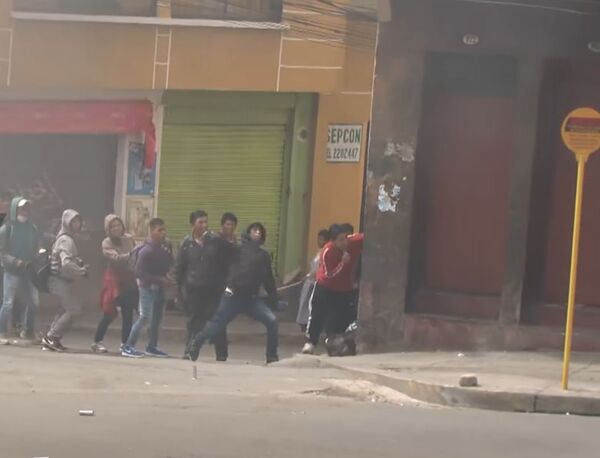 The Bolivian legislature included an article on coca in its new Constitution that was approved by a referendum in 2009. Article 384 of the constitution states, “the State shall protect native and ancestral coca as cultural patrimony, a renewable natural resource of Bolivia’s biodiversity, and as a factor of social cohesion; in its natural state it is not a narcotic. Its revaluing, production, commercialization and industrialization shall be regulated by law.”

A 2004 bill passed by President Carlos Mesa permitted coca growers to provide upkeep for a ‘cato’ of coca per family, but the widespread growth on coca intended for illicit drug production remains banned.

Minister of Government Carlos Romero said that, “the wave of violent attacks against institutions is raising concern.” 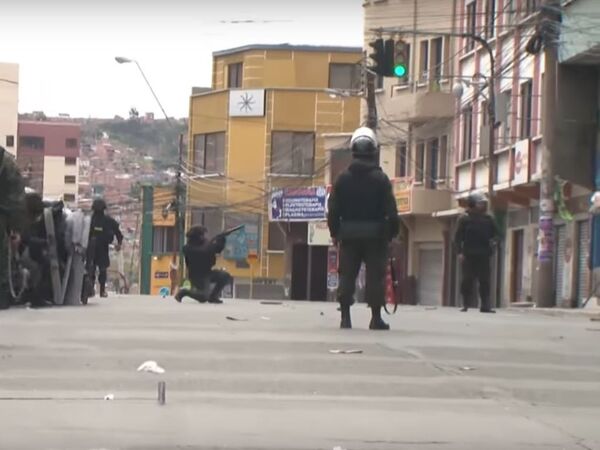