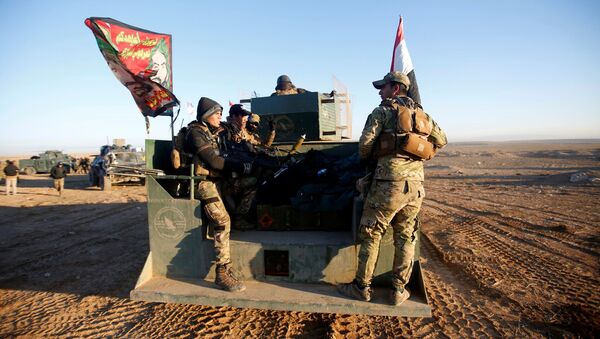 Iraqi Prime Minister Haider Abadi announced on Sunday the start of the operation to liberate the western part of the city of Mosul from Daesh terrorists.

Coalition Has No Data to Confirm Reports of Iraqi Strike on Daesh Leader
On Friday, US Central Command (CENTCOM) said that some 5,000 Iraqis had finished months-long training to join the campaign to liberate Mosul and fight against the terrorists holding the city.

Iraqi and US-led coalition forces liberated the eastern part of the city in January.

The US-led coalition of 68 nations is conducting airstrikes against Daesh in Syria and Iraq.