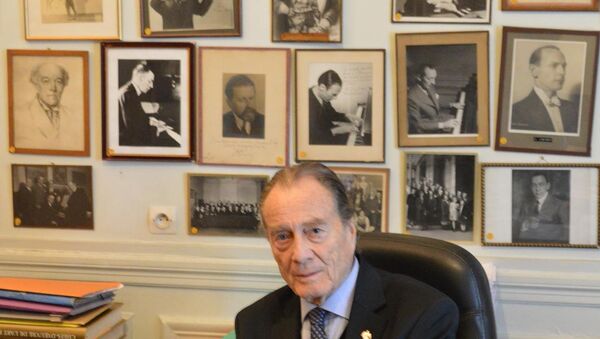 © Photo : Russian Federation Embassy in France
Subscribe
2017 marks the centenary of the Russian Revolution which plunged the country into a civil war and prompted hundreds of thousands from the Tsarist society's upper ranks to flee for their lives. Sputnik continues its series of reports, this time from France.

1917 was a year of great turmoil upheaval and great losses for the Tsarist Russia. The 1917 Russian Revolution and the subsequent October Socialist Revolution, which turn 100 this year, are seen by many as turning points in the country's history.

Over a million people fled Russia in the wake of the October Socialist Revolution and ensuing civil war, including noblemen, skilled professionals, business owners, practicing Christians and others who'd seen their property confiscated by Bolsheviks. 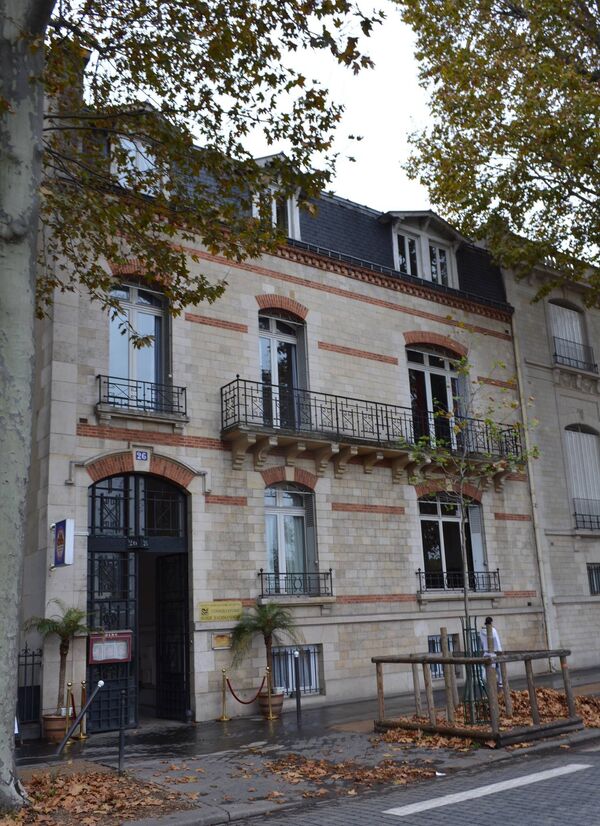 This immigration process later became known as the first-wave émigré. If the immigrants participated in the White movement (also referred to as the White Army or the White Guard, a loose confederation of Anti-Communist forces that fought the Bolsheviks ("Majority" in Russian), also known as the Reds, in the Russian Civil War (1917–1922/3) or supported it, they were referred to as white émigré, although the term is often broadly applied to anyone who may have left the country due to the change in regimes.

Sputnik France met with Pyotr Sheremetev, Pierre Chérémetieff according to his French passport, chairman of the Russian Musical Society in Paris, rector of the Sergei Rachmaninoff Russian Conservatory of Paris (Conservatoire russe de Paris Serge Rachmaninoff) and honorary chairman of the International Council of Russian Compatriots, who told Sputnik about the contribution of Russian white émigrés to French culture.

"The interrelation and mutual influences between Russia and France are huge: from the centuries-long affection of the Russian people towards the French language to the modern French-Russian bilateral years," he told Sputnik.

He further noted that his family had always wanted to leave the politics and devote itself to charity. Chérémetieff then commented on the history of the Russian Conservatory in France.

"It was set up by a group of musicians and composers who fled Russia back in 1917. All of them were from the St, Petersburg Conservatory (Conservatoire de musique de Saint Petersbourg.) Their names are well-known: Fyodor Shalyapin, who was more of a singer than composer, composer Cherepnin and composer Glazunov," he said. 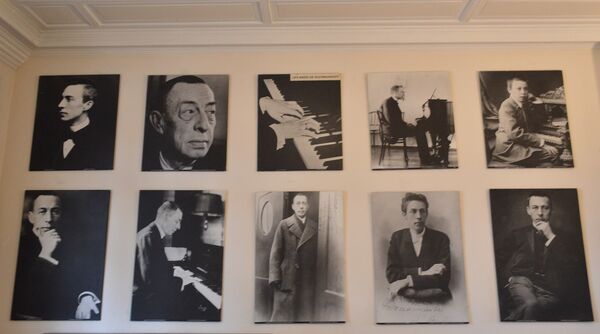 Russian Conservatory in France was set up by a group of musicians and composers who fled Russia back in 1917. All of them were from the St, Petersburg Conservatory (Conservatoire de musique de Saint Petersbourg.)
© Photo : Russian Federation Embassy in France

The Russian nobleman then invited Sputnik into his study, decorated with photos from 1923, and signed by those who were pictured in them, of  the most well-known and famous composers of the beginning of the 20th century.

"Fyodor Shalyapin, Sergei Lifar, Alexander Glazunov – are only a few Russian names which reflect that brilliant epoch not only for France, which at that time hosted these talents, but also for Russia, the country which had brought them up for France," he says.

Among 30,000 Russians who came to France after the revolution, dozens of musicians and dancers contributed to the art and culture of France, he says.

"The people who opened the Conservatory had shared their talent, musical traditions and, what is more important, their memories of what they had left in Russia and what they had taken to France," Chérémetieff said.

He further showed Sputnik the room where they hold concerts, preserving the Russian pre-revolutionary culture.

It is the only Russian Conservatory in France, he said, but it is a very well-known for its traditions of the old Russian school.

"Those traditions have made France better and have glorified it. By hosting those talented Russians, France definitely acquired what Russia lost," he stated.