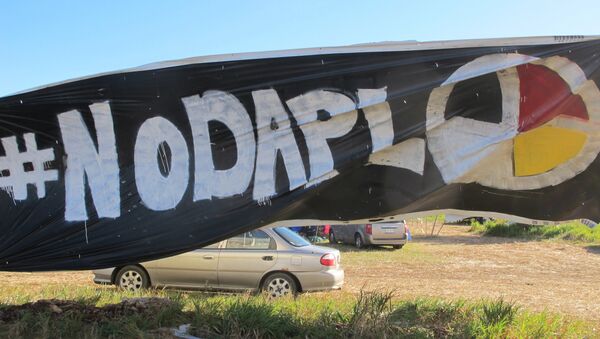 “The Army Corps of Engineers granted the final easement required to complete the Dakota Access Pipeline project,” Hoeven stated in a Twitter message on Wednesday.

On Tuesday, the Army Corps of Engineers notified Congress that it plans to end the environmental impact statement in connection with the Dakota Access Pipeline.

On January 24, US President Donald Trump signed an executive order to advance construction of the Dakota Access pipeline without the environmental review.