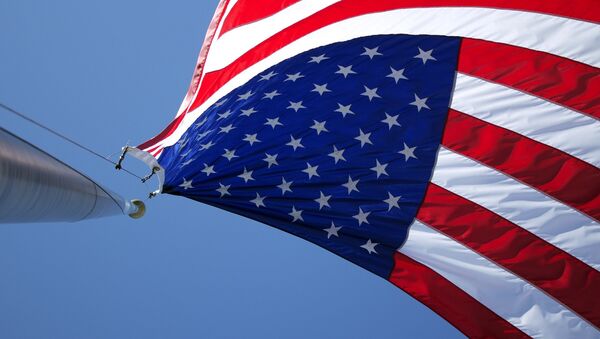 MOSCOW (Sputnik) — As part of a new wave of anti-Russian sanctions, the Obama administration closed on New Year's eve two Russian diplomatic compounds in New York and Maryland that Washington believes could have been used by the Russian diplomatic staff for "intelligence-gathering" purposes.

"These actions by the Americans are nothing but an attempt to seize the Russian property. They violate, in principle, US international legal commitments and, at the same time, distort the notion of a modern state as a subject of international law," ministry's spokeswoman Maria Zakharova said at a weekly news briefing.