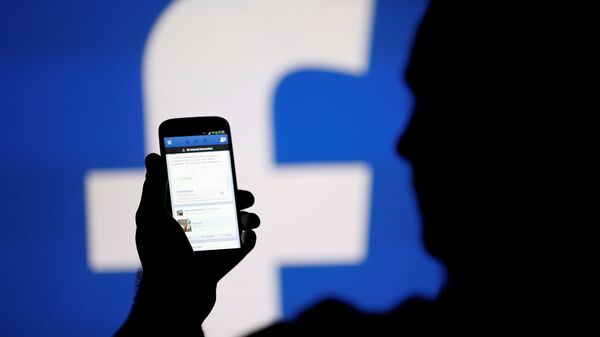 © REUTERS / Dado Ruvic
Subscribe
A comment on his official Facebook page landed a Finnish parliamentarian in legal trouble. He was slapped with a fine under a 2011 Finnish law against 'ethnic agitation.'

Finnish MP Teuvo Hakkarainen posted an article about the July truck massacre in Nice, France, which killed 86 and injured 434. The perpetrator was a Tunisian Daesh sympathizer. Hakkarainen commented that "All Muslims are not terrorists but all terrorists are Muslims."

The comment got him in trouble with Finland's district court in Jyvaskyla, who fined him 1,160 euro ($1,210.) Hakkarainen, who claimed to be unaware of the law, accepted the verdict and the fine.

Hakkarainen is a parliamentarian member of the Finns Party, previously known as the True Finns, a populist, nationalist, eurosceptic party that supports "healthy national pride," opposes same-sex marriage and adoption, as well as opposing large-scale immigration. They are critical of Finnish participation in the EU and the prospect of the Nordic nation joining NATO. 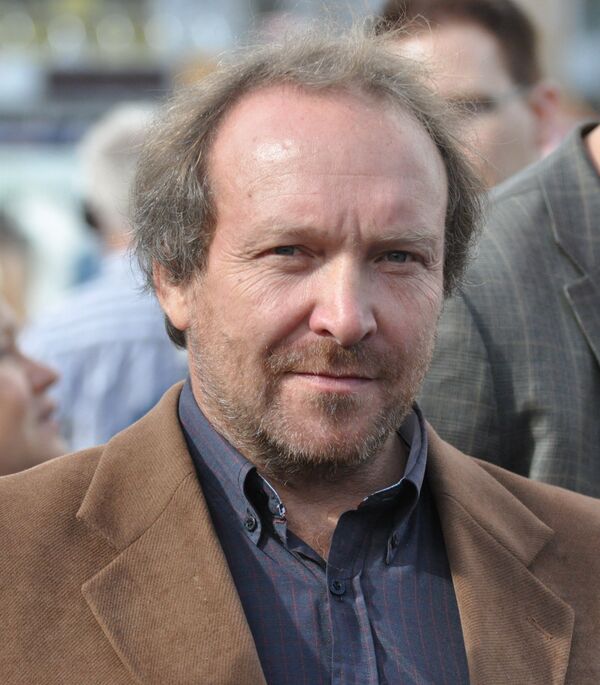 The Finns Party rose from receiving 4 percent of the vote in the 2007 parliamentary election to receiving almost 18 percent in 2015. They currently hold 37 of the 200 parliament seats in Finland. The Finns Party took a less hardline stance when they joined with the pro-EU Centre Party and National Coalition Party to form a center-right coalition government. A Finns Party spokesperson said that Hakkarainen would be internally disciplined for his comments.

Hakkarainen continues to post anti-Muslim sentiments on his Facebook page. On December 20, 2016, he posted an article about the about the mid-December Berlin terrorist attack in which a radical Islamist killed 12 and injured 56 with a truck. Translated from Finnish, Hakkarainen sarcastically remarked, "this is yet another indication of how much [Muslims] appreciate and respect the Western way of life."

He is not the only Finns Party member to be recently censured for online comments. Olli Sademies, a deputy City Council member in Helsinki, commented on Facebook that he believed African men who move to Finland should be sterilized. In December 2015 Sademies was ejected from the City Council as punishment for his comment. Sebastian Tynkkynen, a former chair of the Finns Party youth wing, and Terhi Kiemunki, an assistant to a Finns Party MP, were both accused of violating the ethnic agitation law and are to stand trial in 2017.

A March 2016 survey by Finnish newspaper Yle found that "refugees, asylum seekers, uncontrolled immigration" was the greatest concern of 30 percent of Finns, only surpassed by "unemployment."