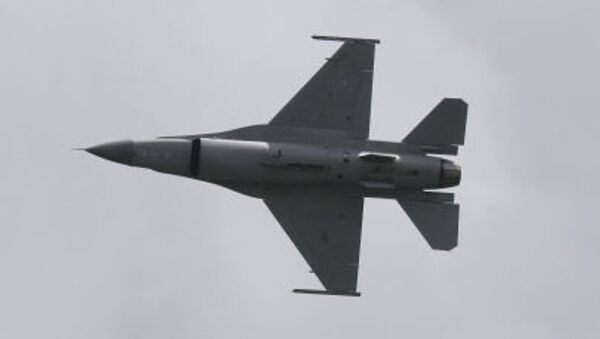 VILNIUS (Sputnik) — NATO air police mission in Lithuania has been conducted by four French fighter jets Mirage 2000 since September 2016 while several German Eurofighter Typhoon jets are carrying out the mission from Estonian base.

"From January 5, 120 servicemen of the Netherlands’ Air Force from Leeuwarden and Vokel airbases will take over from the French Air Force NATO’s air policing mission in the Baltic states," the ministry said in a statement.

Some 400 Lithuanian Troops Set to Begin NATO Service in January
The Defense Ministry added that Netherlands’ Air Forces conducted the NATO’s air policing mission in Lithuania in 2005 for the first time. Four Dutch fighter jets had been carrying out the mission in Poland between September and December 2014.

The Baltic states do not have the aircraft fleet to conduct air policing missions, therefore NATO jets are entrusted with responsibility to ensure security in the airspace since April 2004.