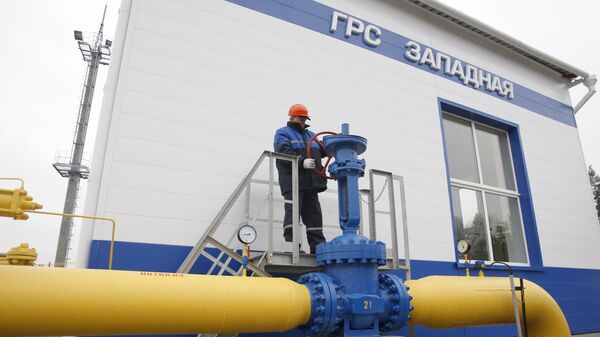 Deputy Prime Minister said that Belarus hopes to reach a compromise solution on oil and gas deliveries with Russia no later than the first quarter of 2017.

"There is a mutual understanding. We have all the arguments and necessary tools to implement the joint actions plan. We hope to reach a compromise solution on the oil and gas issue no later than the first quarter of 2017," Semachko was quoted as saying by Belta news agency.

He stressed that a number of intergovernmental agreements were signed in October, though the road map was not approved for implementation.

On Wednesday, head of the Belneftekhim concern Igor Lyashenko said that the settlement of mutual disagreements over oil and gas issues will continue in 2017.

On December 20, Russian Ambassador to Belarus Aleksander Surikov said Russia and Belarus would sign an agreement settling energy disputes in the coming days.

Russia and Belarus have been in talks over the price of Russian gas deliveries to Belarus for months.

On November 8, Belarus made an advance payment for Russian gas and announced that in response it expects Russia to restore the volume of oil deliveries. On the same day, Russia said Belarus owed it $281 million for gas, with Minsk refusing to recognize the debt.

Belarus had initially bargained for $73 per 1,000 cubic meters of gas instead of $132, which it considered unfair.

Paying off the gas debt became one of the top conditions for restoring Russia's oil supplies to Belarus, along with Belarus lowering the oil transit tariffs.