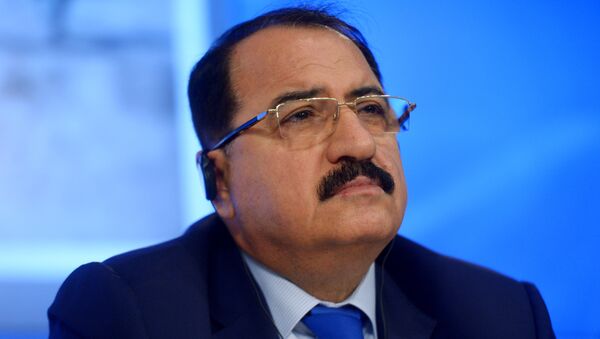 “During the meeting the sides exchanged views regarding the development of the situation in Syria, emphasizing the need to intensify efforts to promote the political settlement of the Syrian crisis in accordance with UN Security Council resolution 2254 and to continue at the same time the uncompromising fight against terrorism,” the statement read.

The UN Security Council Resolution 2254 was adopted in December 2015 and urges for political settlement of the Syrian conflict.

Syria has been in a state of civil war since 2011, with government forces fighting against numerous opposition and terrorist groups, such as the Jabhat Fatah al Sham and the Islamic State (Daesh), both outlawed in Russia.