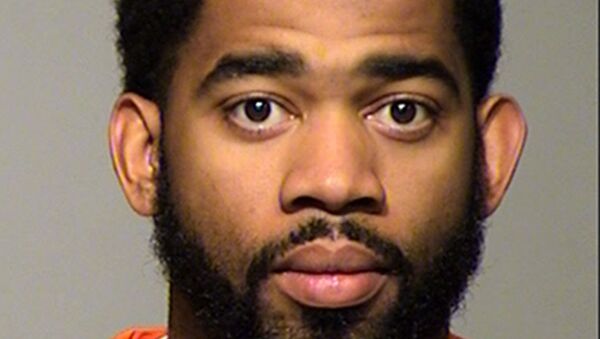 A police officer in the US state of Wisconsin has been charged with murder in the August 2016 killing of an African-American driver who attempted to flee, according to local media reports on Thursday.

The shooting sparked two nights of rioting in the Wisconsin city of Milwaukee.