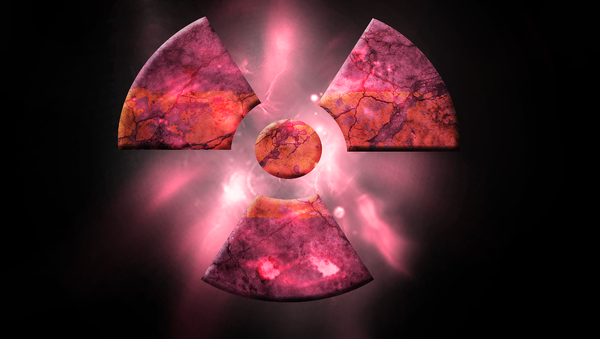 MOSCOW (Sputnik) – In May 2015, media reports emerged claiming that Saudi Arabia had made a move to purchase a weapon from Pakistan.

"There is no such agreement. Unfortunately most such reports emanate from New Delhi," Aslam said.

"We have always opposed nuclear proliferation. Before India conducted a nuclear test in 1974, Pakistan suggested declaring South Asia a nuclear-weapon-free zone. Following India’s test, we were driven to engage in development of nuclear weapons," Aslam said.

Pakistani Foreign Ministry Rules Out Possibility of Daesh Seizure of Country
Pakistani Deputy Foreign Minister then pointed out that Pakistan has not been able to discuss the introduction of a strategic deterrence regime with India: "At the same time, we are still offering India to introduce a strategic deterrence regime to prevent incidents and the use of nuclear weapons. We are nuclear states, and we need to act more responsibly. <…> Pakistan's offer still stands, but India refuses to discuss this issue."

The US, Russia, the United Kingdom, France and China are the only countries recognized as nuclear-weapon states by the Treaty on the Non-Proliferation of Nuclear Weapons.

000000
Popular comments
if we use the yes minister logic, then it must be true. :)
michael
8 December 2016, 11:38 GMT
000000
The medieval planet-of-the-apes wahhabi monarchy and a couple of nukes, what could possibly go wrong? If they failed to spread wahhabism at gunpoint by terrorist proxies perhaps a nuke would be more convincing?