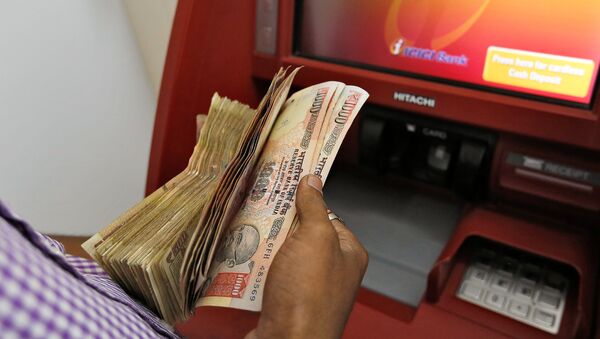 Several reports show that BRICS countries are the one of the biggest losers due to tax evasion practices followed by multinational companies (MNCs). Despite raising their voice against shadowy deposits in financial systems, western nation do not adhere to the law they themselves propagate at various forums.

"We recognize the importance of the exchange of information between competent authorities in preventing cross-border tax evasion and we resolve to exchange information, both on request and on automatic basis and to adopt global standards on tax transparency," reads the communique of BRICS Heads of Revenue Meeting held in India's financial capital Mumbai.

Global Financial Integrity, a US based think tank, estimates that BRICS countries have faced huge flows of illicit fund flows in the last decade. The global ranking of countries for illicit outflows shows that five of the top seven places are occupied by BRICS member countries. During this period, China has been the biggest source of illicit fund outflows followed by Russia. Reports said that fudging with export figures remain the major source of generation of black money in these countries.

BRICS leaders have expressed concern over rampant tax evasion practices used by multinational companies. "We remain deeply concerned with the process of erosion of the tax base by aggressive tax practices including incomplete disclosure of information, and reaffirm our resolve to work together to address these concerns," read the communique.

In the recent past, India has has taken several steps to tackle slush money generated in the economy by scrapping high denomination currency bills on November 8.