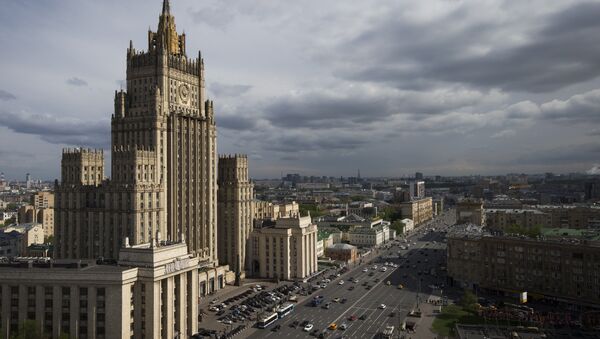 "This runs counter to all agreements. First, Resolution 2254, Resolution 2268, decisions of the Vienna format, Lausanne format. We have been participating in these formats jointly with Turkey," Bogdanov told reporters.

Erdogan said Tuesday the Turkish armed forces' military operation in Syria is designed to put an end to the rule of Bashar Assad.